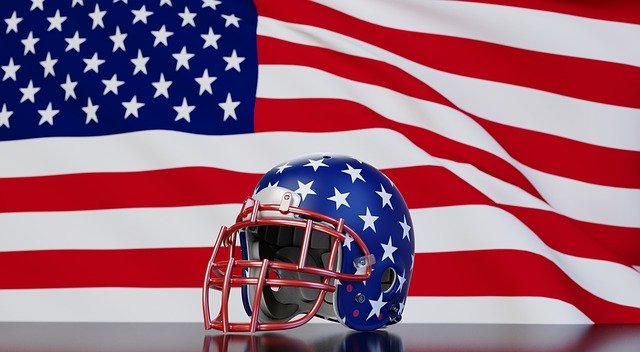 It has been a month now since Colin Kaepernick decided to not stand for the National Anthem. Although this story has calmed over the weeks, it opened a lot of dialogue, discussions, opinions etc. The beauty of protesting sometimes breeds other stories and scenarios that otherwise the public would have no acknowledgement of.

To be honest, the paid patriotism in the NFL business was a news story I first witnessed on 60 minutes about 4 months ago. For some reason this story went over my head. I should’ve correlated both stories and their significance. Then again, paying someone off is a normality when doing business with the government.

In a nut shell, here is how paid patriotism in the NFL works.

Up until 2009 NFL players had the liberty to stay in their locker rooms until the National Anthem was over, or attend the ceremonies as they see fit. In 2009 the military decided to use the NFL to market the national armed forces. This includes jets flying over the stadiums during the pregames, ceremonies, cosmetic dressings etc. So what is the problem, you may ask.

The military is paying the NFL to market all pregame patriotism that you may endure before the start of the actual game. “So much for voluntary patriotism”. It is all a marketing strategy. Now it is mandatory that NFL players come out and stand for the National Anthem.

The strategy is to give an illusion of players and the NFL as being more patriotic. The United States Department of Defense compensated the NFL  $5.4 million between 2011 to 2014. The National Guard paid the NFL $6.7 million  between 2013 to 2015.

Kaepernick was vilified and drug through the media for not standing for the National Anthem. But our military can pay the NFL to deceive our country’s patriotism.  I have to be honest, I was surprised when I first heard of this story,  but should I have been. In these days and times, seriously, is anything real anymore?

Spread the love
By Blackcoffy1Posted on June 24, 2021Is There Paid Patriotism in the NFL?